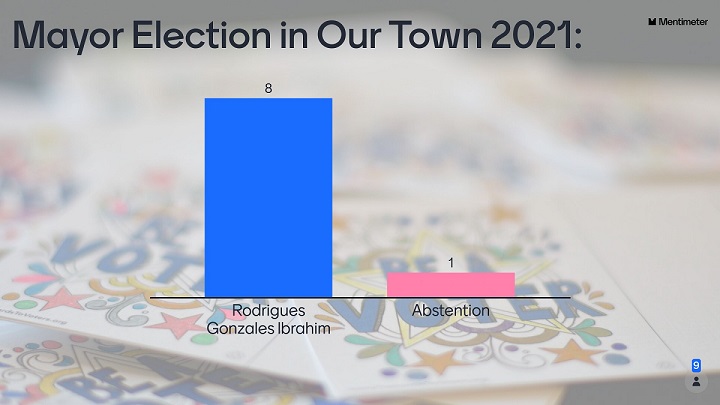 On 14 April, the simulation game “Our Community” began for students from Romania or Moldova. The fictitious city called “Our Town” is undergoing political upheaval and the task of the participants is to arrive at overall political decisions despite increasing differentiation. In this simulation, each participant played either the representative of a party or a particular lobby group.

The event was organised by the CIVIC-Institute in cooperation with the Konrad-Adenauer-Foundation Romania and Moldova. 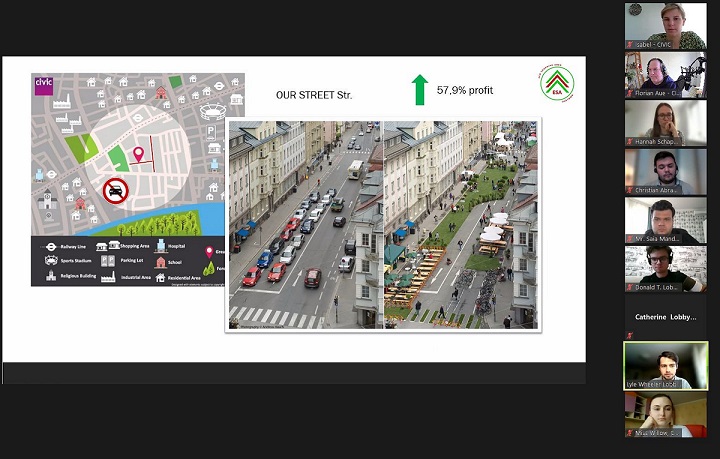 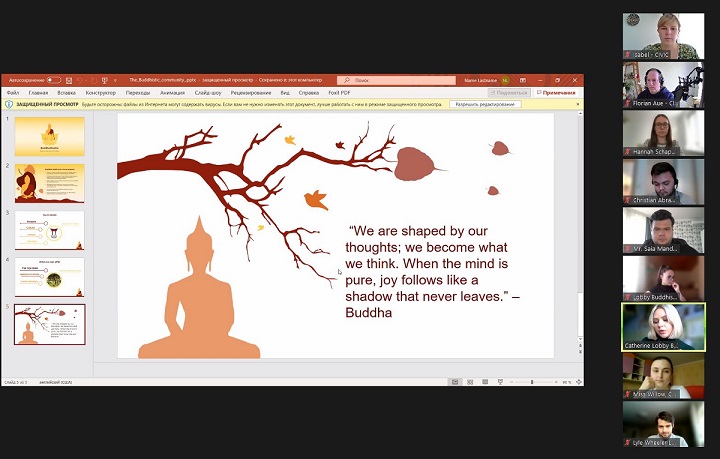